JAMES MATHERS DECODED – Storyboard scenes from the animated short film, ‘The Parking Lot At The Center Of Time’

No one would ever accuse VAC founding member James Mathers of spreading it on ‘too thin’. Everything he does is spread thick, especially his paint. Many of these oil-stick  drawing were completed here at the VAC.  During this period, the script for Parking Lot was refined then recorded with an ensemble cast including DJ Lyf, Malia Luna, Bailey Rye, Pablo Capra, Dead Dave, Doug Lewis, Cara Tompkins, Derek DeVries.

These drawings form the groundwork for the produced version of Parking Lot.  Approximately 80 drawings make up the storyboard for Parking Lot, here are a few choice selects.  The complete collection will be posted on this blog, coming soon.

PARKING LOT AT THE CENTER OF TIME – YOU TUBE

As I delved deeper, I was impressed to learn how much Topanga Beach had contributed to surf culture. In the ‘60s, it was a place of refuge for Miki Dora (and Charles Manson!). “Surfer” magazine’s main competitor “Surf Guide” was based at Topanga Beach. Several pioneering skateboarders grew up there, including world champion Woody Woodward. In the ‘70s, the three best surfers in Malibu called Topanga their home break: Jay Riddle, Davey Hilton, and George Trafton. Topanga Beach was also home to three influential surf filmmakers: Hal Jepsen (“Cosmic Children”), Grant Rohloff (“Men Who Ride Mountains”), and Scott Dittrich (“Fluid Drive”). Surf films like “The Californians” by Jamie Budge and “Muscle Beach Party” starring Frankie and Annette were shot at Topanga Beach. The beach even had its own surf band, Blue Juice.

There are about a dozen more from pro photographer David Blattel, circa 2002 (I mixed them in with the ones that were already there — sorry!):

And a few cool surf shots from recent years by J. Murph: 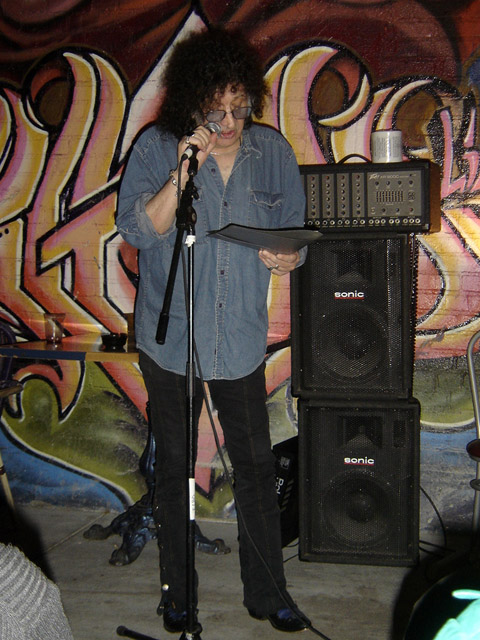 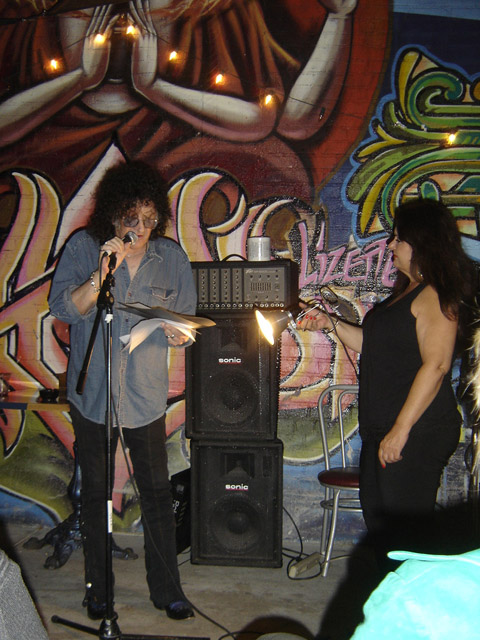 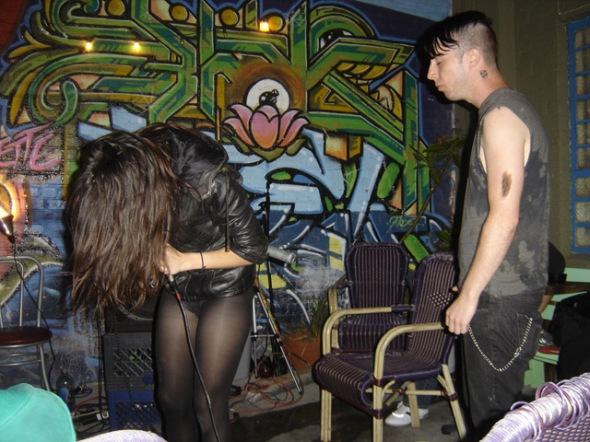 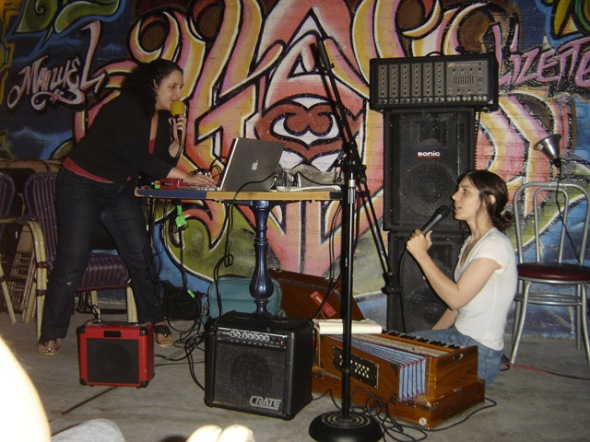 From “The Snake Pit”

The Snake Pit… was basically the armpit of Malibu. If Malibu had a hood, Topanga and The Snake Pit would be it.

As kids, we were proud to call our neighborhood The Snake Pit because we were all dirt-rat, creeker degenerates. So it was pretty cool!

The Snake Pit was a place that the surrounding community didn’t want to have too much contact with. Even to the police, it said, “Keep out!” Police and firemen tried to avoid going there as much as possible because there was weird stuff that happened down there back in the ’60s and ’70s. Everybody knew about Charles Manson’s connection to The Snake Pit, and that they shouldn’t deal with those people. The Manson Family lived across the street from us. I was three or four years old, and I’d be on the dirt road playing with their kids.